Before you begin reading this story, please know… it won’t make sense. It never has, it never will.

In 3rd grade, I somehow realized that eraser crumbs were fun to play with. Not the dirty, used crumbs… but clean ones, using the eraser on a blank piece of paper. I began collecting them in an extra pencil case. It was like a mini zen garden. The group of girls I hung out with were intrigued and started doing the same.

Now, I’m not a competitive person in general… but, I can be territorial about my weird ideas. I welcome anyone to try them, but I must remain the best.

While I was flattered the girls copied me, I also felt pressure to remain ahead of the game.

Everyone had their own eraser crumb collection. How could I improve mine?

I made a comprehensive comparison of all erasers I had. The solid colored ones created way more crumbs than the transparent ones. Cute erasers smelled good but were a joke.

I got as many types of erasers as I could from the school supply store until I found the brand for this purpose. Saja. A super soft eraser with a distinct, pleasant smell. Compared to other erasers, it crumbled with the least amount of pressure and the crumbs were fluffy, not rubbery.

Everyone soon caught on to this eraser type and again, copied my process.

Determined to reclaim my position at the forefront of eraser crumb innovation, I sat down to think.

What if… I wondered… instead of rubbing the erasers on paper, I found something else? A rougher surface that would disintegrate the erasers faster… Like… sandpaper?

My dad had some sandpaper among his tools. I tested it.

Behold. With little effort, the resulting eraser crumbs were plentiful and pristine. I had a hard time sleeping that night.

The following morning, I strutted to my desk with my Saja, sandpaper, and an air of superiority that silently scoffed, “Peasants!”.

I sat down and methodically laid out my tools, all eyes on me. As I began scraping the eraser on the sandpaper, the girls huddled around my desk and watched in awe as I effortlessly produced this magical, fairy dust. I was Queen. Who knows of what. But, I was on top of the world.

The next day, everyone showed up with sandpaper and my reign promptly ended once again. Hahaha! We kept collecting eraser crumbs, mixing colors, textures, and scents. Trading cute Sanrio pencils or pens for little baggies of this new, absurd currency.

To this day, it’s one of the most ridiculous things I’ve ever done.

At a school reunion last year, some of the eraser girls remembered this, asking, “Why on Earth did we do that?”

I shrugged and rolled my eyes at our foolishness, secretly cherishing the memory.

Inexplicably proud of the movement I spearheaded.

Did you do any weird things as a kid? 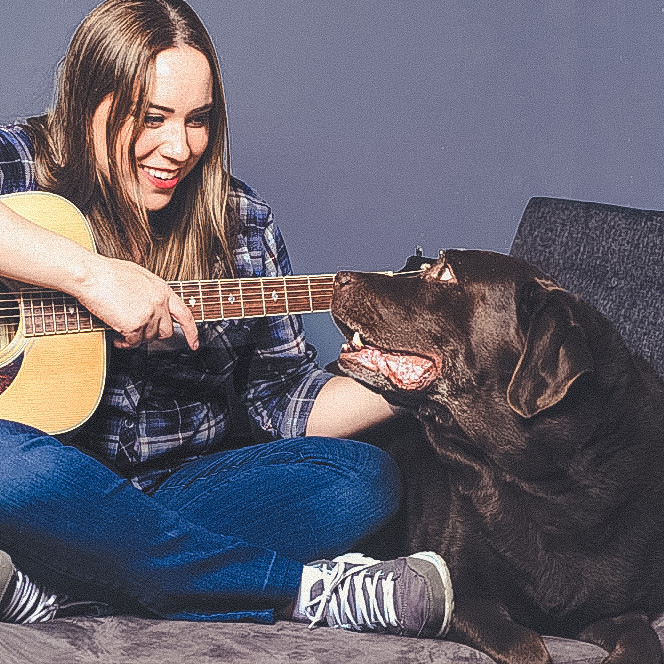